Stay on the medical line 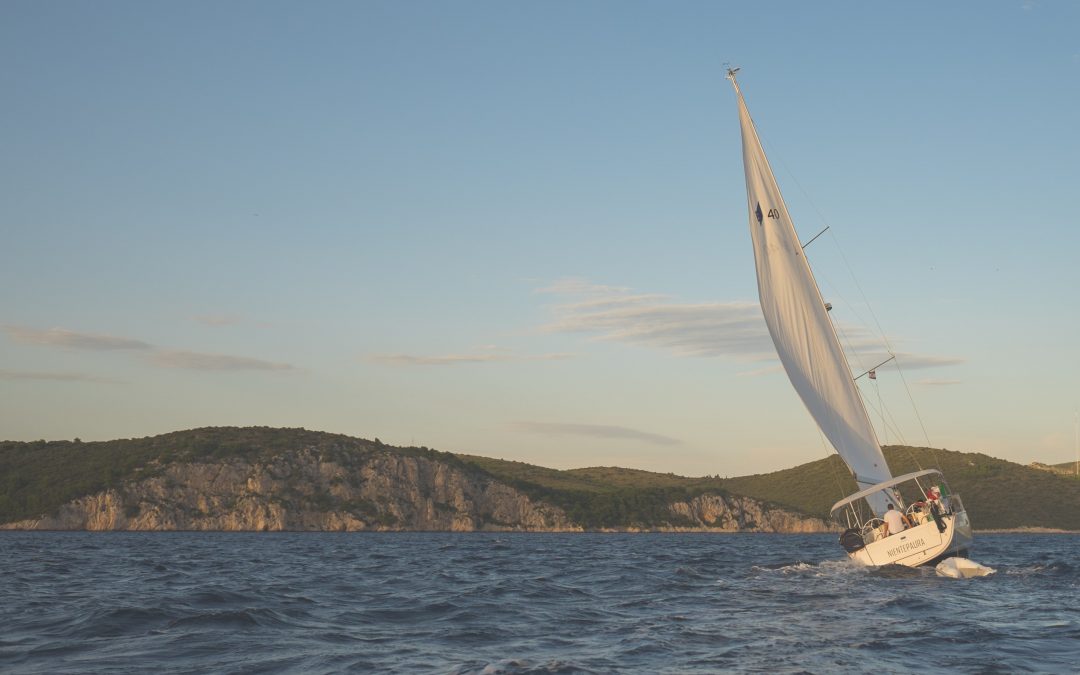 After two solid training blocks, as a training partner for the Caleb Olympics, I have a lot of notes to study, friendships, and an understanding of pre-Olympic life that I can take with me to big events. I’ve been lucky enough to be part of the training, and I have certainly gained more knowledge and skills than I have learned.

Every moment I spent my first camp in Caleb. We sailed, went to the gym and shared an apartment together. When I got there, he had been in Rio for about a month and had almost found a place. For example, he let the traffic pick up and we stopped for an acai dinner after dinner with nothing to do but drink delicious Amazon delicacies in the car. The woman in the acai square knew the order was at the end of the week.

When I was around Caleb, I realized how much he really was a perfectionist. I had the earlier impression that he had a relaxed routine, but sailing and diet did not prove it. He taught me a six-point philosophy: “Proper preparation prevents poor performance.” His boat was changed to perfection by adding things that felt rough to me but made everything work.
Seamless. I had to get on his boat a few times and it looked good. It immediately made me feel like I was in a race car and my only job was to perform. I miss this feeling in my veneessäni, I have integrated this way of thinking to a few change myself. The second first phase of this trip was the introduction of my new boat “The Cat’s Pajama’s”. I bought them from Zach when he retired. She is pure beauty. Built specifically for Zach, it was built in 2015 and had only sailed the regatta before the fight with the help of a generous follower and friend. Fantastica (new Boat Type) went well through the water and once I got used to the boat, I definitely had wheels. Buying a boat is one thing, another is to make it your own. It requires expensive lines, blocks and tools. And it costs money, and these are things I can raise money for right now.

The U.S. sailing team had a great base in Nitero, a city opposite Rio. We rented a house to the team and used it for all the morning morning briefings for training, rooting, or boxing before dinner. The host family made us all feel at home and gave us the opportunity to do our work and learn about the distinctiveness of Rio.

The first camp had relatively strong winds, full of hiking and free pumping. On the first day I arrived at 8 o’clock in the morning two days after the trip to see the biggest waves in which I have ever sailed. The westerly wind blew for a few days and caused swelling up to 20 feet from the edge of the gutter. They were so large that I fell under the ridge of a passenger and walked completely, but the rest was completely in the boat.

In addition to Caleb, I was surrounded by a few Finns, such as European champion PJ Postma and the 2012 silver medalist Jonas Hough-Christensen, it was nice to keep my bow in speed tests as well and ask specific questions when something was wrong. One thing I would say about the best Finnish friends is that they are not shy to share things they know like some other classes. Josh Junior was exceptionally helpful and always kindly answered my questions in the water.

My camp was full of ups and downs; sometimes practice games win on short tracks, sometimes the last races win the goal. It showed I had the potential, but only too few hours in the boat. A large amount of training is definitely on the road for the future!

During the last two second camp on during the second week of this side of the Rio water and beyond. I lived in a five-story house overlooking Nitero, with some of my American training partners: Judges Ryan and Hans Henken in the 49s and Sarah Newberry and Trevor Burd in Nacra. It was great to share the day’s stories and hang out on the roof terrace overlooking the city as the sun went down. Catamaran legend and double medalist Randy Smyth also stayed with us for a couple of nights and it was great to hear his story about a couple of movies he was in, as well as his crazy story in a tornado like removing someone from the helm when they were tried to cross him in the harbor. As for the water, the wind was very different